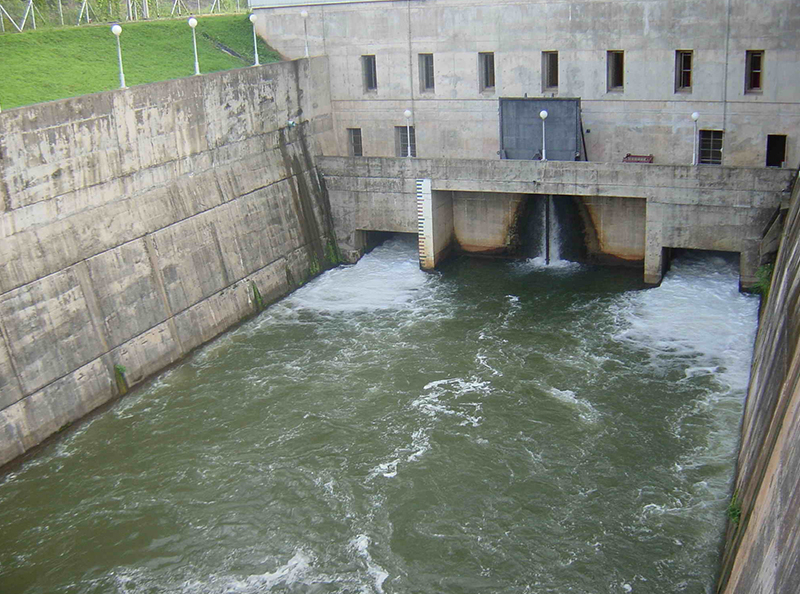 Development of the project was originally funded and undertaken be Daewoo Engineering/Construction Company of Korea as an EPC Contractor in 1993. Daewoo was given a 30-year BOT Agreement from the Government of Lao PDR to develop the hydroelectric resources of the Bolaven Plateau, which had been untapped, but which provided the best site for harnessing hydropower. The plant became operational in September 1999, and has supplied electricity to the Electricity Generating Authority of Thailand (EGAT) without interrupting ever since

GDF SUEZ Energy International, in conjunction with Houay Ho Thai Co., Ltd. became an electricity operator in Laos, with the purchase a controlling stake in the venture in early 2002.